The first show of the UK season had arrived and my first destination was Santa pod located in Bedford, which is a drag strip surrounded with a car show. This was the first show of the season that offered a mixture of cars and styles. Ranging from the big BHP of the drag cars to the stanced out motors, including bagged BMW, Mercedes and even Vauxhalls with a few JAP cars thrown in for good measure. The event stretched for two days, firstly the Saturday being a normal ‘run what ya brung’ which is purely about setting good times and competing with your friends for the quickest 1/4 mile time. 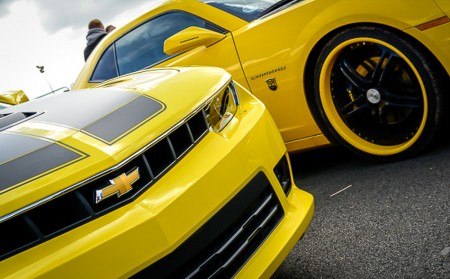 Come sun down the drag strip closes and the party starts with the rave tent in full swing and beer flowing with the madness continuing in to the early hours of the morning. Secondly, Sunday morning should anyone not be nursing a hangover after the alcohol fuelled antics, will be out at the first sign of daylight armed with a polish and micro fibre cleaning their cars and parking up onto a stand to show off their pride and joy.

The weekend was a great show with lots of polished examples of the British show scene. Anyways less of my talking, I will let the images show you…