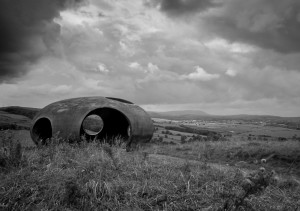 Well I hadn’t been out with my camera for a bit so with my day off work, I decided to take the dog for a walk.

Armed with my camera and dog I decided to have a walk up to the Atom which is a sculpture located in Whycoller, Lancashire. However the weather wasn’t great, with dull skies and the odd shower making it quite a dull day. So I decided whatever I was going to shoot, would be in black and white. I then decided to see how I went on from there and also play with the different lenses I had taken with me. 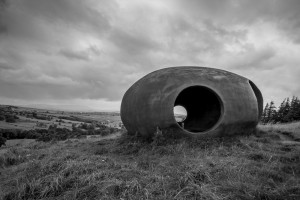 I started off by parking up at the car park near to the atom itself and walked down to the atom. I set up with my tripod and had it in my head I was going to try a long exposure shoot during the day, hoping I could get a long enough exposure to get the clouds moving as seen in the photo below: 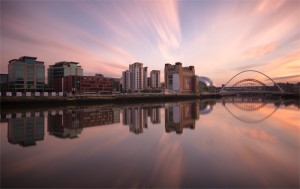 However, after adding my various ND filters together I just couldn’t seem to get the effect I desired. Even with the F stop at 32 and ISO at 100 as the longest I could hold the shutter open for was xx sec which just wasn’t long enough due to the sky being quite slow moving on that day. I just continued to shoot and thought Iwould keep with my black and white idea and moved my way round the atom taking shots from each of the windows along with shots of the atom itself. 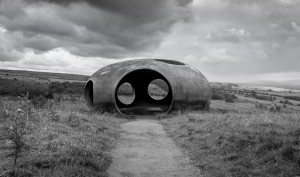 Then the rain came, from looking at the skies it was clear it was only going be a short shower so I decided to put the camera in the bag and walk down the hill to wycoller village until the shower passed. When I reached to the bottom of hill the river was flowing nicely so, with the long exposure theme still going, I thought I would capture a few images of the river flowing. With the long exposure they came out quite nice but could have done with using the filters to add a longer shutter time. 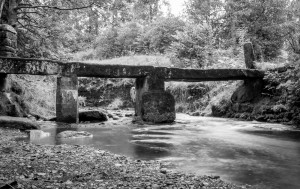 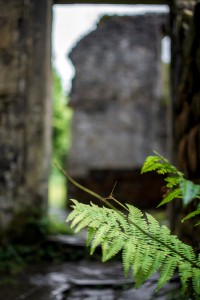 I then decided I had pretty much shot everything I wanted, so I started the walk up the hill back to the car taking photos along the way of the sheep using my Nikon 80-200 F2.8. This lens is one that I normally use for motorsport photography and I had not really tried it with anything else. Even though it is well known for being used in wedding photography for the shallow DOF it gives. So I decided to give it a try as the sheep were quite a bit away in the field and continued to shoot. However, with this lens being quite old it is very bulky making it very hard work to keep still when shooting stationary objects. So I ramped my shooting speed upto 5000 I’m order not to get any motion blur. 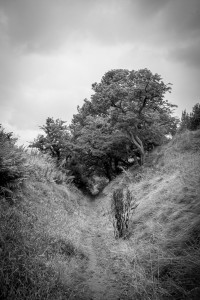 Once I had taken a few shots I continued to walk up the hill and noticed a few things with flowers, trees and bushes. I could use the Nikon lens to get a shallow DOF that I had previously read about, which when used I found it seemed to work really well and was impressed with the results. 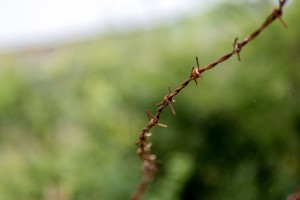 In addition to this, having the big telephoto lens on the camera meant I could shoot things quite quick. With having the low F stop I could freeze time quite easy whilst shooting, as seen in the photo below. 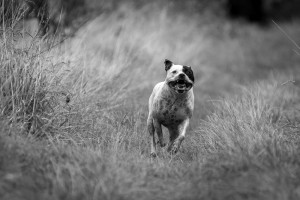 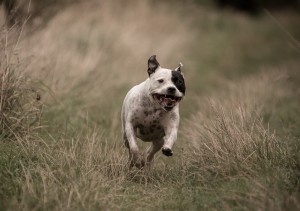 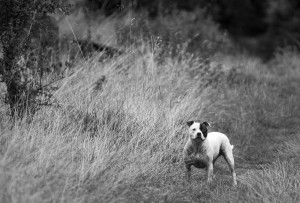 Overall, the day was more of a day for learning and homing my skills. I found a few things out, one being that I need to look into long exposure in the daylight a bit more and to possibly get some darker ND filters for such practices. Also that I should try using my Telephoto on portrait shoots due to the nice BOKEH that the lens creates. 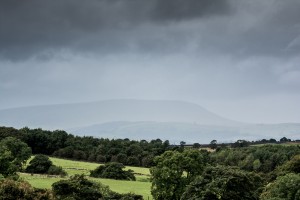