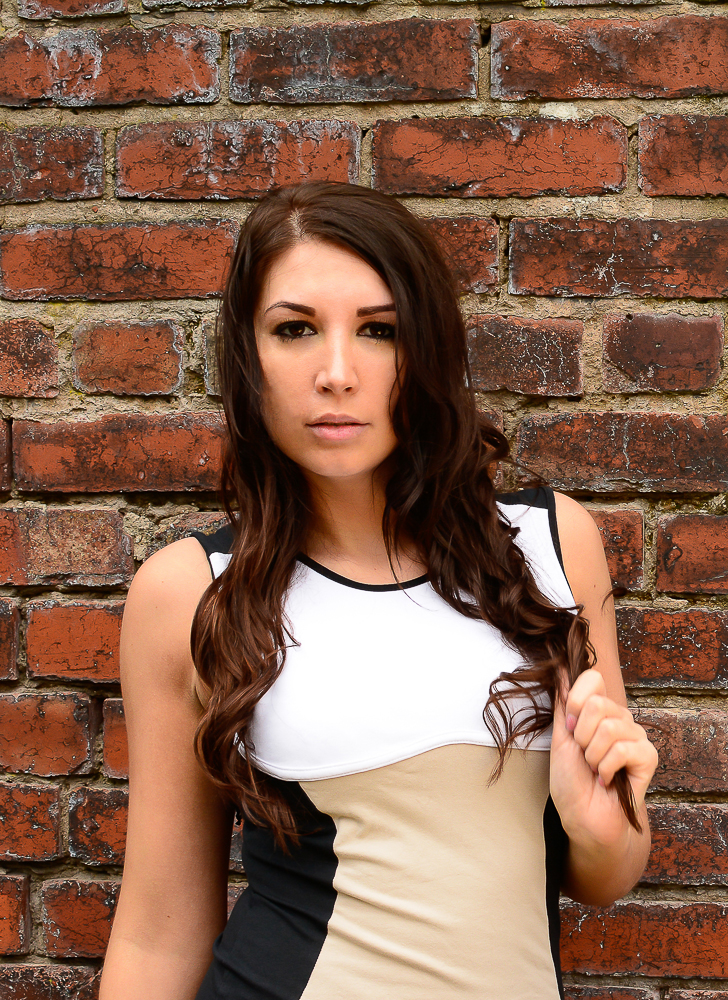 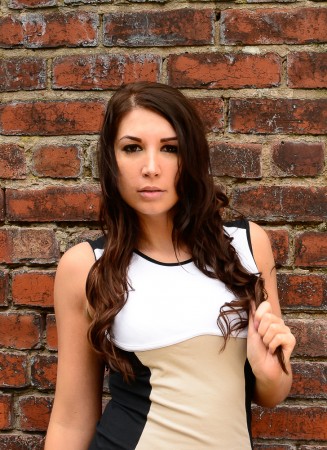 One of my friends was in the middle of expanding her portfolio and was after adding a few new images to add to it. She asked me if I was interested in shooting her, As I hadn’t done a model shoot for quite a bit I jumped at the chance.

Nat came up with the idea that she wanted a shoot with her car, As cars are a big passion of hers and as she owned a Subaru impreza this would be the perfect car to use for the shoot. Next was for the location as another photographer James Lu from Birmingham was jumping in on the shoot and was visting friends in Manchester we decided that Manchester would be a good spot as I know Manchester best out of the three of us I took it upon myself to find a location I turned up at the meeting spot half hour early and had a scout round the surrounding areas and found a few nice sports for the shoot I had in mind within the Trafford park area . 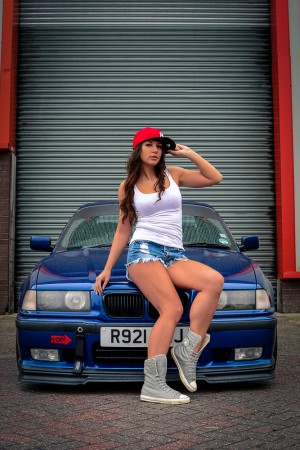 With the location now sorted I met Nat and James and showed them to the final location. My lenses of choice for the day was going to be mostly my Nikon 50mm f1.8 and my Sigma 18-70mm F2.8 which would be bolted to my Nikon d7100. In addition to this I decided I would use a bit of off camera flash (SB700) to add that bit of special something to the images but used mostly as a fill light.

We went through the shoot changing poses and locations around the carpark the area was different with each wall offering a different backdrop be it the corrugated metal of a warehouse wall or a red brick wall topped in barbed wire these all added to different looks for the images. This also gave quite an industrial/urban feel to the images which tied in well with Nat’s choice of clothing. 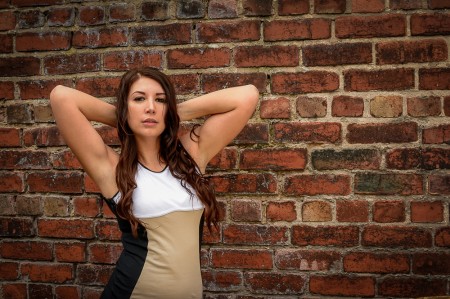 I continued to shoot for the hour getting some great images in camera which made me excited to get back to the computer and edit the pictures from the evenings shoot. If I was to do the shoot again I would probably want to choose the time of day so I had more light to play with through the windows to add more of a lighter feel to the pictures but apart from that I felt the whole photo shoot was a success.